Edward Snowden Is No Hero

Among computer types, you'll find many admirers of National Security Agency whistleblower Edward Snowden. But Bill Gates is not one of them.
In an interview with Rolling Stone's Jeff Goodell, the Microsoft co-founder and richest man in the world did not mince words when asked if he considered whether Snowden is a hero or a traitor. 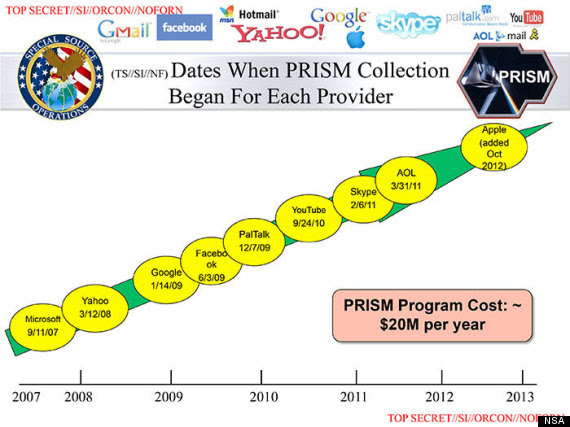 "I think he broke the law, so I certainly wouldn't characterize him as a hero," Gates said. "If he wanted to raise the issues and stay in the country and engage in civil disobedience or something of that kind, or if he had been careful in terms of what he had released, then it would fit more of the model of 'OK, I'm really trying to improve things.' You won't find much admiration from me."
Gates said that there "has to be a debate" about government snooping, but indicated that some aspects of government surveillance are best left a secret. Microsoft has seen quite a bit of controversy regarding its alleged cooperation with the NSA. Last July, the Guardian reported that Microsoft had aided both the NSA and FBI in accessing user data, including providing video and audio conversations from Skype, Microsoft's video chat service. A Der Spiegel report in December also found that the NSA woulduse fake Windows error messages to spy on people.
According to this now-famous leaked slide, Microsoft was the first tech company to begin cooperating with the NSA on PRISM.
Microsoft has perhaps received more flak than other tech companies for cooperating with the NSA, forcing the company has pushed back hard in public. In July, Steve Ballmer, Microsoft's CEO at the time, blasted the agency, saying that "the Constitution itself is suffering" because of the spying. Later in 2013, Microsoft executives had meetings to discuss how to better encrypt user data and pledged in court that they would battle any U.S. requests for data of foreign customers.


Awwww! My head! Boy! What a night it was!
Ahhh, başım!Vay be! Ne geceydi ama.
No animal ever invented anything as bad as drunkenness - or so good as drink İnsan dışında hiçbir yaratık sarhoşluk kadar berbat birşey yaratmamıştır -- nede içki kadar güzel...
Always remember that I have taken more out of alcohol than alcohol has taken out of me. Unutmayalım ki b…
Yorum Gönder
Devamı